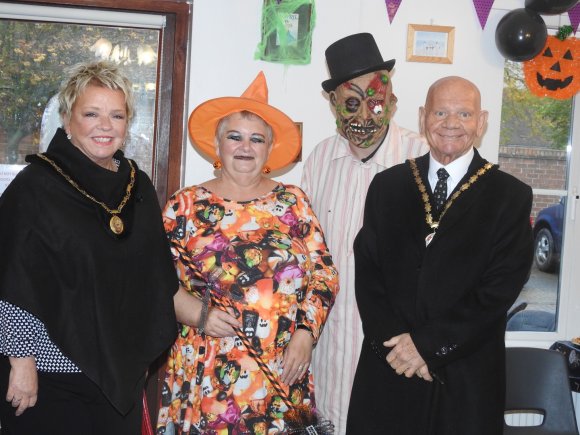 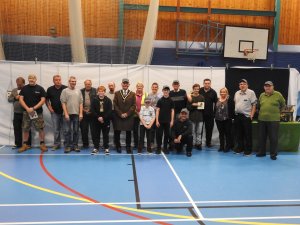 Wednesday 10th October 2018 - Met the House of Lords Select committee who were in Skegness considering the regeneration of seaside towns and communities.

Friday 12th October 2018 - Attended the VIP preview of the Circus of Screams at Fantasy Island. 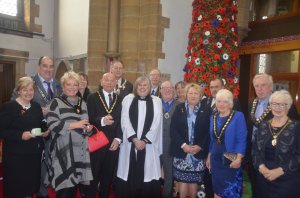 Wednesday 24th October 2018 - The Deputy Mayor councillor Maggie Gray watched Ian West Set off from the Clock Tower on his round Britain Walk in aid of Guide Dogs for the Blind.

Thursday 25th October 2018 - Attended a fundraiser at the Vertigo Lounge at Skegness Stadium in aid of Lincoln Maternity and Pilgrim Children's Ward.