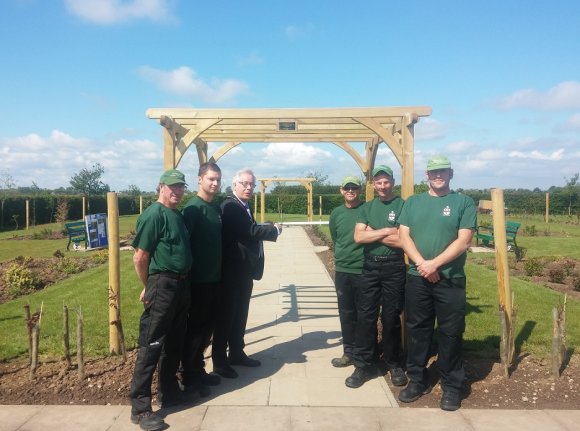 The Town Mayor officially opened the Garden of Remembrance at St Marys Church, Winthorpe on Monday 23rd May 2016. 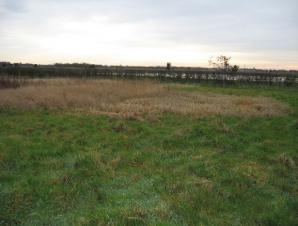 Named in honour of Her Majesty Queen Elizabeth II, the Garden of Remembrance was laid to commemorate her Diamond Jubilee and opened in the year of her 90th birthday. 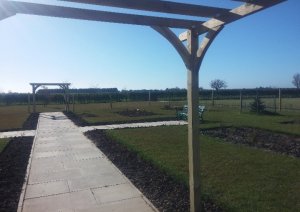 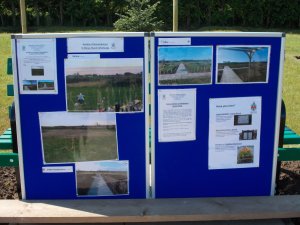 Town Councillors and Staff of Skegness Town Council were present at the opening of the remembrance gardens to meet with the public to provide information about current projects and to answer any questions.

After a scheme of planting and a new gate installed, the memorial garden is now a beautiful and tranquil space. 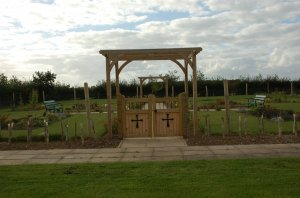 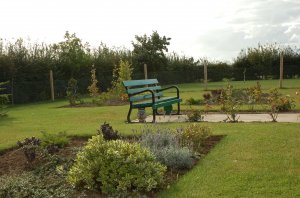 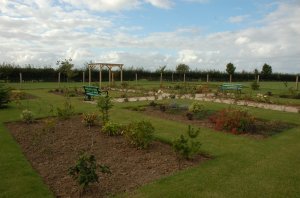 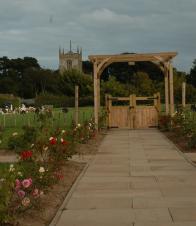 Over a year later and the fencing has now been installed and the shrubs are filling out nicely. 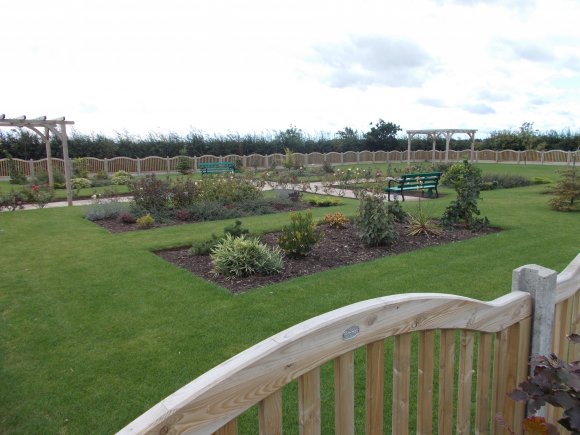 Application to Scatter Ashes in the Memorial Garden

To scatter ashes in the Memorial Garden, please complete the form below.