Saturday 2nd September 2017 – Attended the Slimming World "Walk all over Cancer" event at the Welcome Pub to raise money for Cancer Research UK. 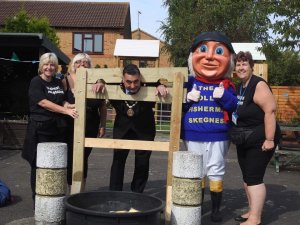 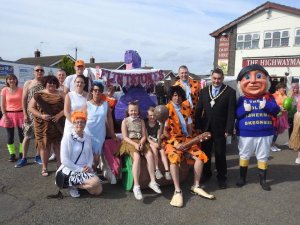 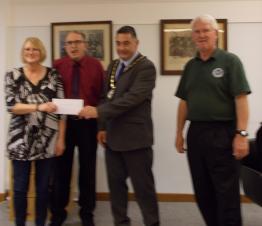 Wednesday 6th September 2017 – Presented students of Skegness College with their certificates and awards. 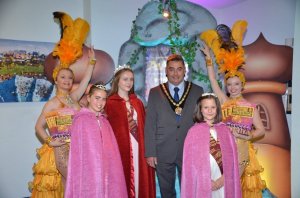 Friday 8th September 2017 – Presented trophies to the winners of the Magna Vitae Bowling Tournaments held on the North Greens and afterwards at the Suncastle.

Sunday 10th September 2017 - The Deputy Mayor, Councillor Sid Dennis attended the Civic Service for the Chairman of East Lindsey District Council which was held in Mablethorpe.

Thursday 14th September 2017 – Attended the re launch of the Old Chequers in Croft.

Wednesday 20th September 2017 - Was present at the Welcome Pub where the Rotary Club were fitting a new defibrillator. 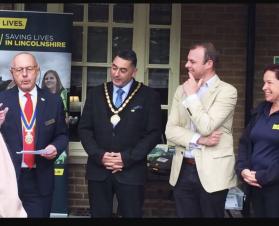