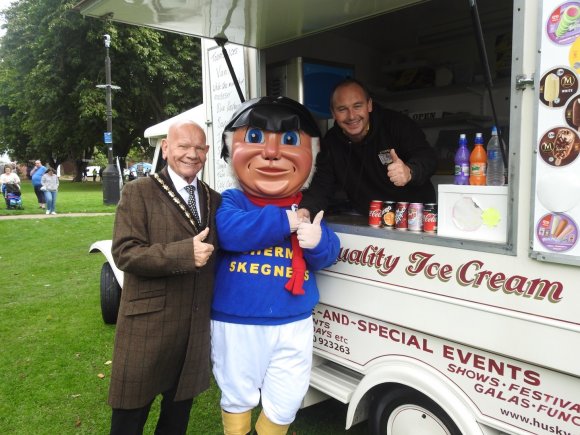 Wednesday 5th September 2018 – The Deputy Mayor, Councillor Maggie Gray was present at the cheque presentation for the Lincolnshire Rape Crisis Charity at the GAF Gym. 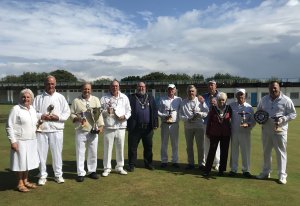 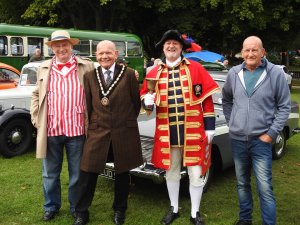 Saturday 15th September 2018 – Helped to judge the Carnival floats taking part in the Mablethorpe Carnival. Then took part in the parade. 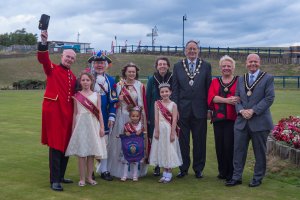 Saturday 15th September 2018 – Attended the opening of the new 500 seat auditorium at the Storehouse.

Monday 17th September 2018 – Was present at the 100th birthday celebrations of John Gill who was Headteacher at Ingoldmells school and now resides at Rayleigh House Residential Home.

Tuesday 18th September 2018 – Met with Councillor Terry Knowles and the Tuesday Club from Manby at Indulgence Café for afternoon tea. 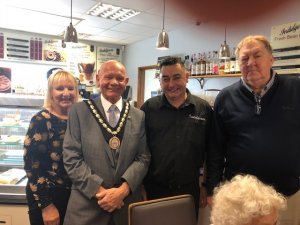 Tuesday 18th September 2018 – Both the Mayor and Deputy Mayor attended the 100 year celebrations of JE Ridlingtons at Batemans Brewery in Wainfleet.

Monday 24th September 2018 – Was present at the opening of the new gym equipment in Burgh Village Hall. 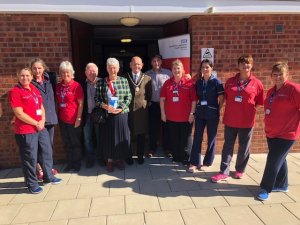 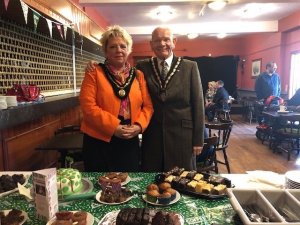 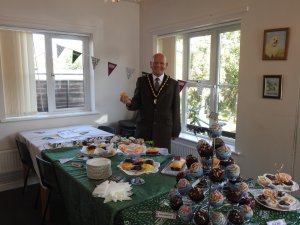 Saturday 29th September 2018 – Looked around the display of bikes in Skegness for the Lincolnshire Goldwing Light Parade. Watched the parade of bikes in the evening.

Re-opening of Roman Bank for the Summer Season - Roman Bank will be fully re-opened from late May so Skegness can enjoy what will hopefully be a successful post-lockdown summer season. Traffic management is expected to be removed by Wednesday 26th May,… bit.ly/2RzVdK1