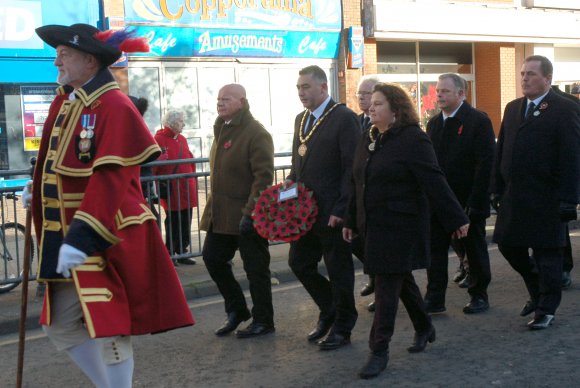 Thursday 2nd November 2017 – Watched the Skegness Musical Theatre Company and Richmond Voices production "Curtain Up". An evening of songs from the musicals held at The Richmond School. 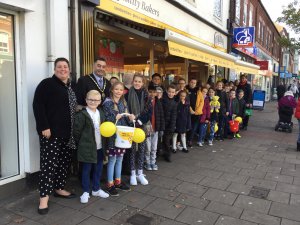 Friday 17th November 2017 – Watched the Children in Need Community Variety Show held at the Embassy Theatre. It was organised by The Embassy Theatre Academy and Sue McGough Performing Arts.

Thursday 30th November 2017 – Was present at the opening of the Art Gallery on Lumley Road.

Thursday 30th November 2017 – Switched on the Skegness Christmas Lights and took part in the parade. 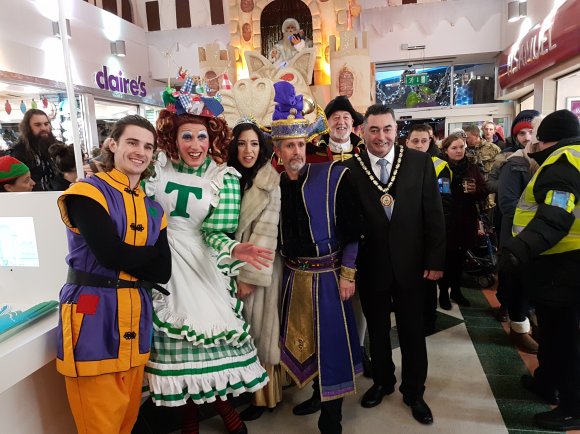