Ten events were attended by the Mayor in June 2017 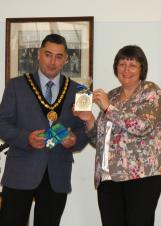 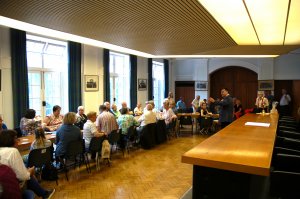 Sunday 4th June 2017 – Met the Hospital Biker Biscuit Rally at Skegness Hospital. They were travelling 140 miles from Grantham Hospital to Lincoln Hospital via Boston, Skegness and Louth to raise money for the Air Ambulance.

Friday 9th June 2017 – Presented the trophies at the Bowls Tournament held on the North Greens near to the Suncastle. 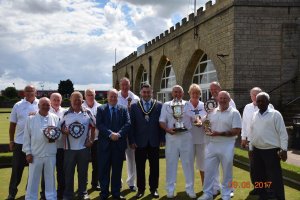 Wednesday 21st June 2017 – Attended the Lincolnshire Regional College Awards Ceremony and helped them present the awards to the students. 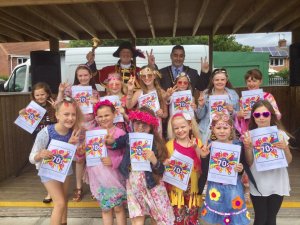 Sunday 25th June 2017 – Welcomed the Bikers for Macmillan at 4.15am to Skegness after their annual Sunset to Sunrise bike ride. 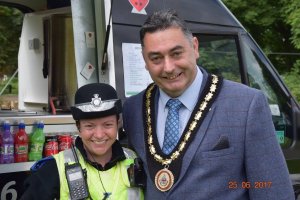 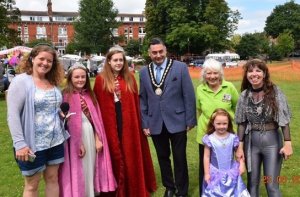 Sunday 25th June 2017 – Was invited to look around the Mecanno Exhibition held at the Embassy Centre. 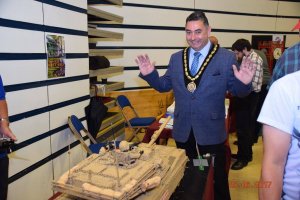