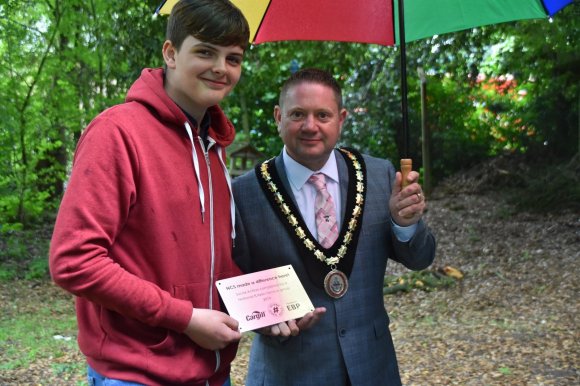 Thursday 4th July 2019 – Visited the Footput course on South Parade, to meet the year 6 pupils from Dinnington near Sheffield. 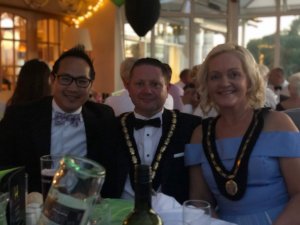 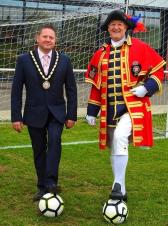 Wednesday 10th July 2019 – Was present at the official opening of the North Sea Observatory.

Thursday 11th July 2019 – Helped to present the trophies at the Bowls Tournament at the Suncastle. 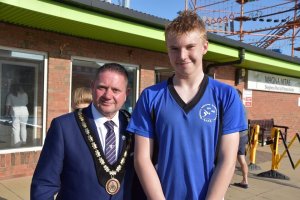 Friday 12th July 2019 - Presented Belts and certificates to the members of the Cobra Ju-Jitsu Club.

Saturday 13th July 2019 – The Deputy Mayor opened the Fun Day at Skegness Hospital to raise money for hospital equipment and a sensory garden. 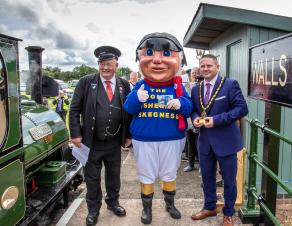 Saturday 13th July 2019 – Presented medals to the cyclists at the Royal Hotel after the Annual Skegness Bike ride from Nottinghamshire. 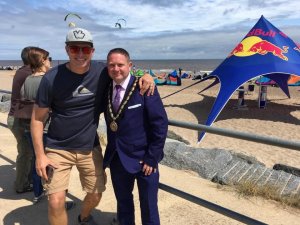 Sunday 14th July 2019 – Met Ian West at the Clock Tower after his walk around the Coast of Britain raising money for Guide Dogs. 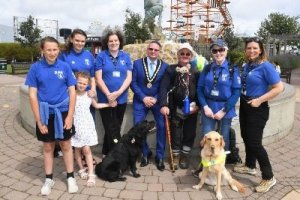 Sunday 14th July 2019 – Attended The Laurels Charity day in Addlethorpe and helped to judge the competitions, draw the raffle and award trophies.

Friday 19th July 2019 – Was present at the unveiling of the NCS (National Citizen Service) plaque at The Village Church Farm after their work to help restore the Summer house.

Friday 19th July 2019 – Attended the Skegness Mini Fest at the Welcome Pub where they were raising money for McMillan. 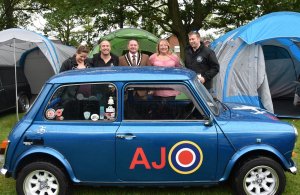 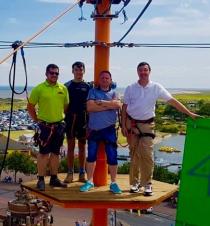 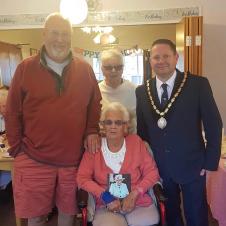 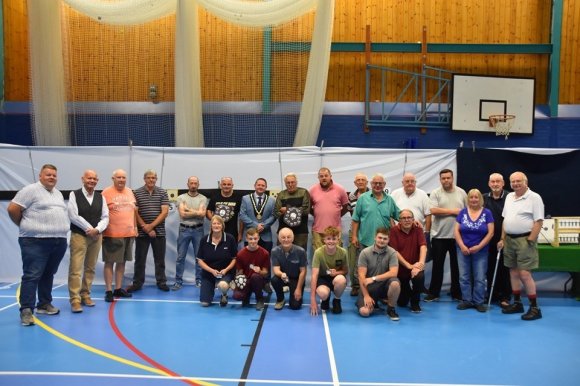