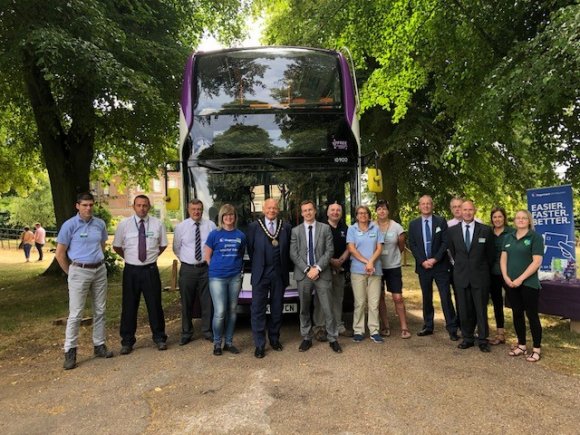 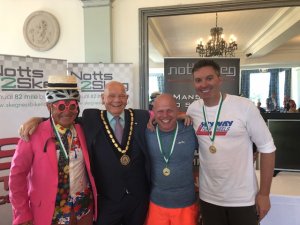 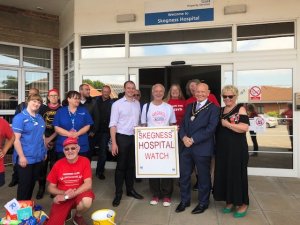 Thursday 12th July 2018 – Was present at the launch of the Skegness Business Awards at Kirks Butchers.

Saturday 14th July 2018 – Was present at the publicity event at the Hildred's shopping centre to celebrate the achievements of Nick Markham. Nick is wheelchair bound but with the help of his friends has recently climbed Snowdon. 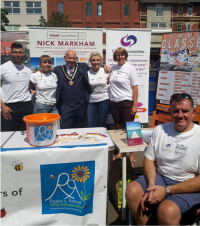 Sunday 15th July 2018 -Attended the annual Butterfly Hospice butterfly release in memory of loved ones at the Crown Hotel.

Tuesday 17th July 2018 – Hosted a meet and greet in the Mayor's Parlour for representatives of community groups from the town.

Wednesday 18th July 2018 – Attended the launch event of the Stagecoach Buses walking routes which was held at Gunby Hall.

Wednesday 18th July 2018 – Attended the opening of the Carpenters Arms pub in Boston along with the Mayor of Boston.

Friday 20th July 2018 – Did an interview with BBC Radio Coventry.

RT @LincsPolice: 56% of people who have been sexually assaulted do not seek help. That's one reason why we will be highlighting this awareness week and signposting to the incredible support available in our county.
@SpringLodgeSARC
@VictimLincs
@LincsRapeCrisis
@edanlincs

Please see below information from Age UK to help those aged 50+ for support with home energy.