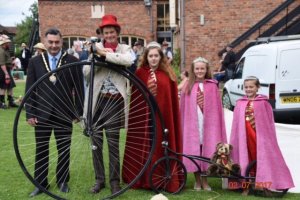 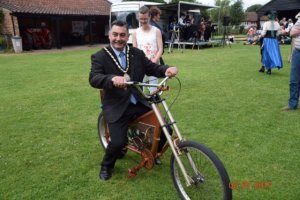 Monday 3rd July 2017 – Attended an event at Skegness Academy to showcase the pupils work in the arts.

Friday 7th July 2017 - Presented trophies at the Magna Vitae Bowling Tournaments held on the North Greens near the Suncastle. 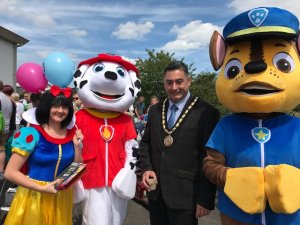 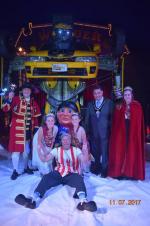 Saturday 15th July 2017 – Welcomed the 70 riders who took part in the Annual Skegness Bike Ride from Nottingham to Skegness and presented medals to the riders.

Saturday 15th July 2017 – Was a judge for the Skegness Carnival Queen, Princess and Rosebud competitions held at the Suncastle.

Friday 21st July 2017 – Attended the BBC Radio Lincolnshire 10,000 Lives Campaign at the Hildreds Centre where the 10,000th person of the campaign was trained in CPR.

Saturday 22nd July 2017 – Invited Gina Parkin who was on the Lotto advert, to look around the town and show her the highlights.

Monday 24th July 2017 – Attended the performance of Dracula at the Neverland Theatre.

Saturday 29th July 2017 – Attended the "Stay Safe Event" organised by Lincolnshire Police held on the foreshore near to the Lifeboat Station.