Saturday 2nd December 2017 – Was a judge for the Christmas themed shop window competition in Alford. 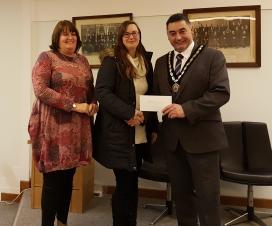 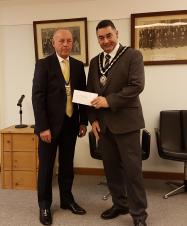 Thursday 7th December 2017 – Attended the official opening of the new spray booths and ovens at The Body Shop on Grantham Drive.

Thursday 7th December 2017 – Attended and did a reading at the Carol Concert for Hogsthorpe Primary School and Skegness Grammar School which was held at St Matthews Church and organised by the David Ross Education Trust.

Friday 8th December 2017 – Was invited to a fundraiser for "Cycling Without Age".

Saturday 9th December 2017 – Was invited to look around the Skegness Victorian Christmas Market.

Sunday 10th December 2017 – Started the Rotary Club Santa Fun Run from the Lifeboat Station and handed out the medals at the end to everyone who took part. 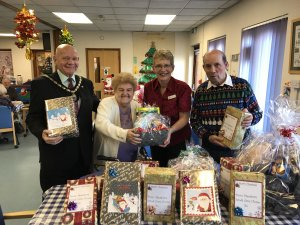 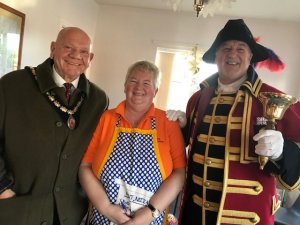 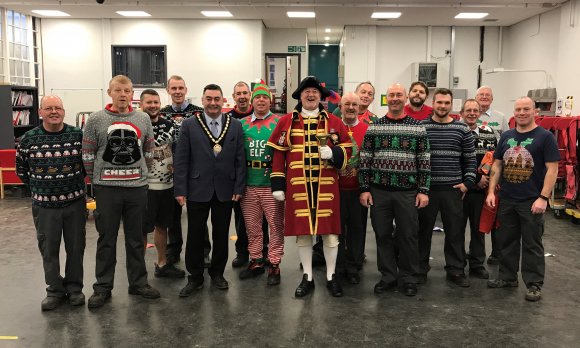