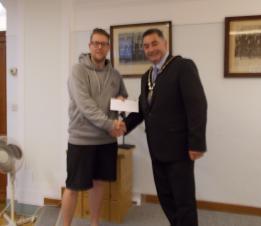 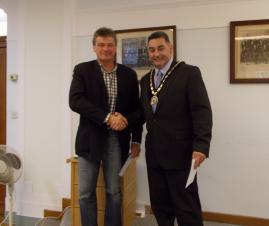 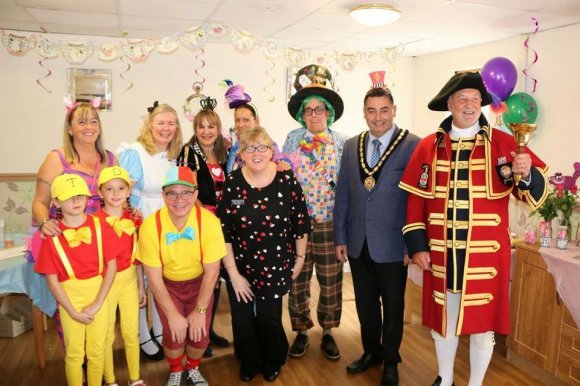 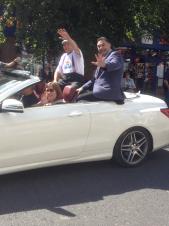 Sunday 13th August 2017 – Looked around the Skegness Carnival event in the Tower Gardens. 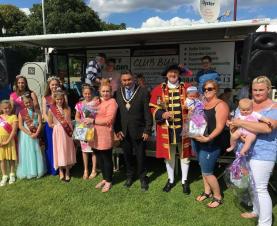 Wednesday 16th August 2017 – Was present at the Skegness Carnival 999 day held in the Tower Gardens.

Wednesday 16th August 2017 – The Deputy Mayor, Councillor Sid Dennis attended the open mic night at the Suncastle which was organised by Skegness Carnival. 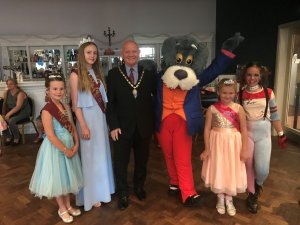 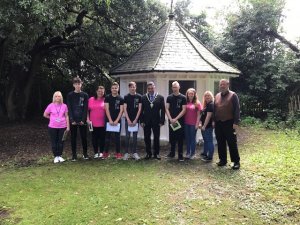 Friday 18th August 2017 – was present at the Skegness Carnival Grand Raffle Draw and Quiz held at the Grosvenor House Hotel.

Tuesday 22nd August 2017 – Was present at the opening of the new Storehouse café and heard about some of the work that T.E.D. does. 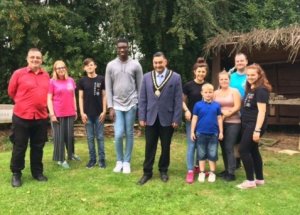 Wednesday 23rd August 2017 – Both the Mayor and Deputy Mayor attended the opening night of Busters pub in Skegness.

Saturday 26th August – Presented the prize to the winners of the best dressed shop window competition in the Alford's Indian Summer Event.