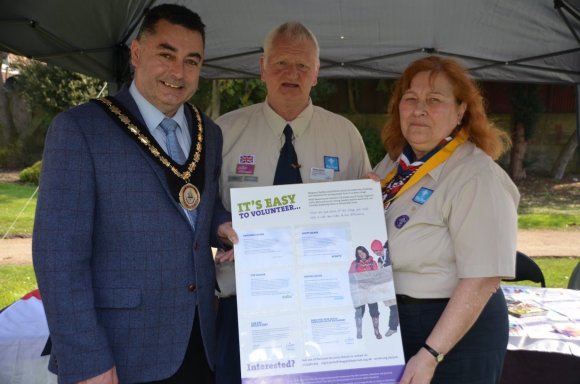 Monday 2nd April 2018 – Both the Mayor and Deputy Mayor attended the fundraising event at the Suncastle for Hope for Tomorrow a mobile chemotherapy unit.

Saturday 14th April 2018 – Was invited to the opening of Beach Ability Ingoldmells who are providing free beach wheelchairs for the disabled.

Friday 20th April 2018 – Presented belts and awards to the students of the Cobra Ju jitsu club.

Tuesday 24th April 2018 – Was present at the opening of the new phase of the World War One exhibition at the Manor House, Alford.

Friday 27th April 2018 – Was present at the 2nd Annual Community Awards at the Grosvenor House Hotel. 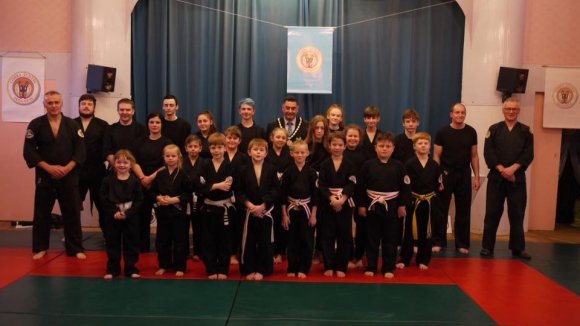