Unveiling of the Jesse Handsley Tribute Board 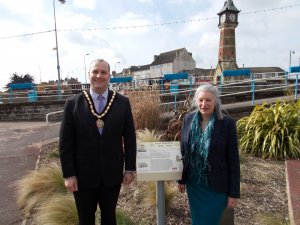 The Mayor unveiled a tribute board erected by Skegness Town Council in honour of the Antarctic Explorer Jesse Handsley in Compass Gardens.

Jesse Handsley, who was born in Skegness, served with distinction in Captain Scott's First Antarctic Expedition aboard RRS Discovery 1901 -1904. 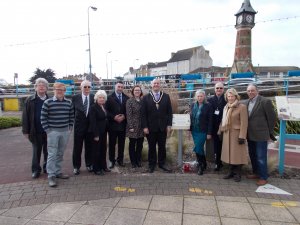